The driving video recorder with BT and GPS functions: the FSS Notification case

The driving video recorder with BT and GPS functions: the FSS Notification case 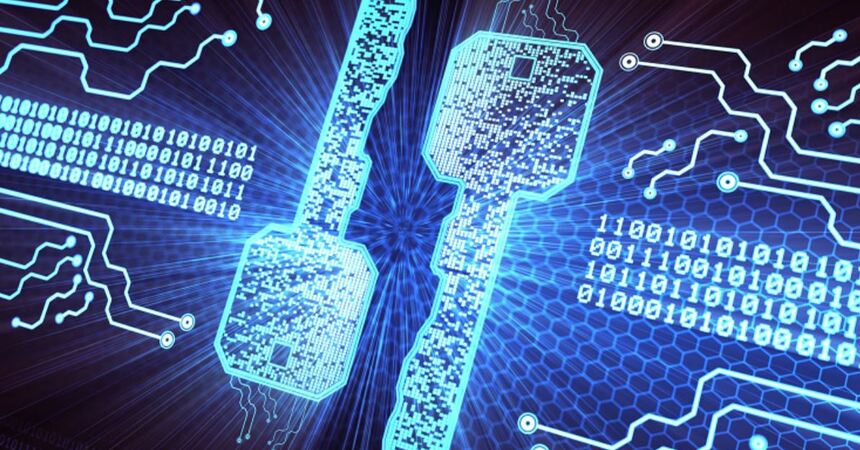 Products that have encryption features require FSS (Federal Security Service) approval that is called FSS Notification. All products that must be approved through FSS mentioned in the List of encryption means (article 2.19 of the «Non-tariff regulated product list»).

FSS Notification is valid in all countries of the Customs Union and mandatory for the successful importing of the product. Note that it is required also when samples are imported for testing to get the EAC Certificate/Declaration, RFC Conclusion and FAC Certificate.

In this article, we are going to consider the case of FSS application process and see what decision was provided on the product by FSS authority.

• The producer is a Chinese company, located in Taiwan.
• The product is Driving Video Recorder (DVR) with BT and GPS functions.

Before applying to FSS, experts make product's analysis and provide recommendations on the possible decision of the FSS and what mistakes the producer has in the application documents.

Additionally, the precedent cases of the producer and other producers with the same product take sufficient effect on the final FSS decision on issuing FSS Notification (positive decision) OR FSS Exemption letter.

In our case, the producer would like to get FSS Notification as their product includes encrypted technologies. 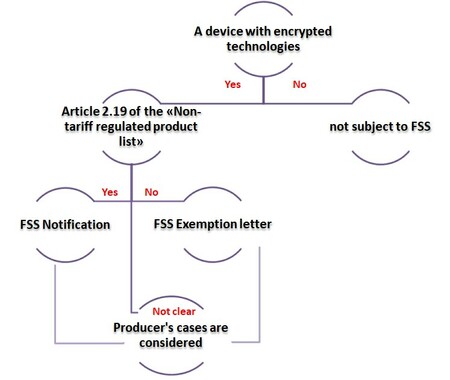 After analysis experts informed that if the device is declared as Video Recording Device it is covered by the list 2.19. and FSS most likely will provide positive decision –> in the form of FSS Notification.

But if the product is declared as a “Driving Video Recorder” it could be out of the scope of the 2.19 list. Then similar cases were checked and the same product of the same producer has been found (different models). The product has been declared as the “Automobile video register” and the FSS issued the FSS Сonclusion about the absence of the encryption means–> in the form of the Exemption letter

We informed the producer that the FSS could decide to issue the Exemption letter (that is voluntary) based on the producer's previous cases.
The producer decided to apply to have the FSS Conclusion to avoid questions at customs.

Lead time after a confirmed hardcopy of the Power of Attorney is received:

After 10 days the Applicant (WorldWideBridge LLC) got the FSS Exemption letter with the information that the product is not covered by the list 2.19 and doesn’t require getting the FSS Notification.

The main factor that influenced the conclusion is the precedent cases of the producer for Driving Video Recorders.

Now, when customs officers check the product for the FSS Notification (as the product could be considered as a ”Video Recording Device”) they see that there is no record about this model in the registry. Then producer provides the FSS Exemption letter which serves as a proof that FSS analysis has been passed and the product could be imported legally.

Read other articles about Radio & Telecom:

Case study. How to get FAC Certificate of conformity for a system unit