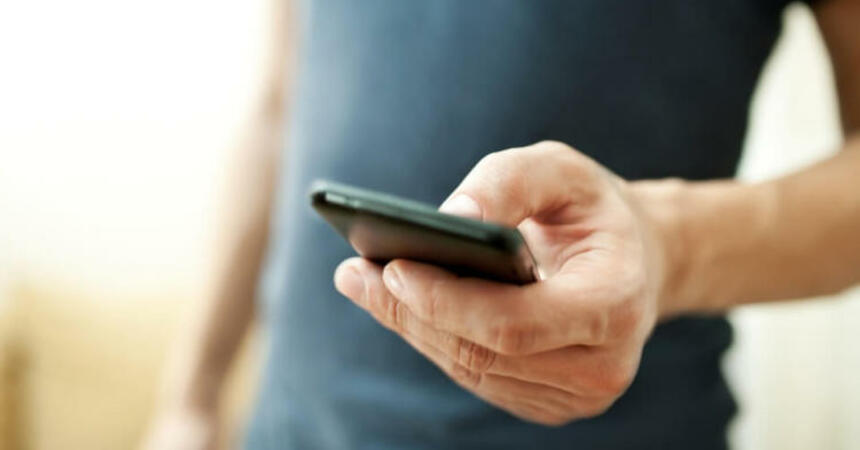 GPS, UMTS, LTE - How should they be called in approval documents?

When it comes to telecommunications and the devices that can be connected to public networks (either wirelessly, i.e. via Wi-Fi, Bluetooth, Radio, etc., or through wires) to be imported to Russia the certification goes beyond EAC technical regulations. There is an approval document that is not mandatory for the customs but nonetheless may be required by the client. It is called the FAC Declaration. FAC stands for Federal Agency of Communications (of the Russian Federation). It is valid only in Russia and thus comes under the regulations of the Russian communications government authorities.

Even though it is not required at the customs when entering the territory of Russia, it is vital that this document should be issued in aproper way in accordance with the Russian legislation. There are several regulations that control different standards of communications in Russia. The most popular standards include GPS, UMTS, LTE, and radio standards.

However, it’s worth taking a look at the differences between the standards applied in Russia and, for example, Europe. Both sides have GPS, UMTS, and LTE standards but due to difference in legislation some standards and their frequency bands differ. For example, UMTS 2100 widely used in Europe is not regulated in Russia and it is even called UMTS 2000. Despite of possible confusion, these two standards are actually the same. They imply working at 2000 MHz bandwidth. UMTS 2100 is not mentioned in any way in the Russian communications regulation whereas UMTS is and is given definite frequency ranges that are legal to use. The same situation is with the GSM standards. GSM 900 is regulated both in Russia and Europe but have different operating frequencies.

The FAC Declaration cannot be registered with any frequency ranges other than the ones mentioned in legislative documents regarding communications. The Declaration always contains references to the documents.