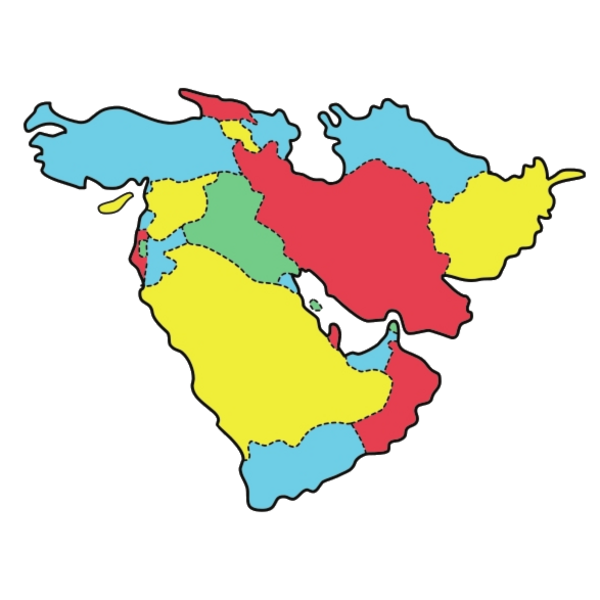 ESMA is a UAE federal agency established by the UAE Federal Law (28) 2001. As the only regulator in the UAE in terms of quality standards, ESMA's strategy is to support the national economy by establishing a new era of excellence and quality.

ESMA has established Technical Committees in the areas of food, construction and building materials, electrical and electronic products, chemical and plastic products, mechanical products, petroleum products and lubricants, and metrology and information technology.

The Emirates National Accreditation System (ENAS) contributes to the prosperity of the national economy, including:

BSMD has been a Corresponding Member of the OIML since 1984 and a member of ISO since January 2003, and has been implementing good practice in regulating the WTO/TBT Agreement since August 1999.

At the national level, the BSMD reviews, amends and publishes all Bahraini technical regulations and national standards after approval by the National Committee for Standards and Metrology. The most active activity of the BSMD is to review and explore the potential adoption of international standards as Gulf standards.

Other activities include: The quality section provides information on management systems and updates.

The Saudi Standards, Metrology and Quality Organization (SASO) is a technical government body in Saudi Arabia founded in 1972 that regulates tasks related to standards, metrology and quality. SASO is governed by a board of directors headed by the Minister of Trade and Investment and members of sectors interested in standardization in the Kingdom

The SASO certification shows that these products comply with the national standards of Saudi Arabia, which are issued and approved by the Saudi Organization of Standards, Metrology and Quality (Saudi Organization of Standards, Metrology and Quality). Certification was introduced in order to improve the quality of products and services supplied to the country.
All groups of goods are subject to certification: food, equipment, cosmetics, equipment and much more.

The Directorate General of Specifications and Measurements (DGSM) in the Ministry of Trade and Industry is the National Standards Authority in Oman. It was established by Royal Decree No. 39/76 of October 20, 1976, and its duties and functions were defined by Royal Decree No. 1/78 of January 3, 1978.

DGSM is responsible for the following activities related to standardization and metrology:

Laboratories and Standardization Affairs (QS) is the national standardization body in Qatar. It was established in 2002 and is currently affiliated with the Ministry of the Environment. The main functions of QS are the following activities:

Industrial Service Standards and Issues - KOWSMD in Kuwait began in 1967 as part of a division of the Ministry of Trade and Industry, which became a Department after Standardization Law No. 128 was issued in 1977. The department was transferred to the State Authority for Industry in 1996 and became the standards and industrial services sector, comprising two departments, one for standards and metrology, and the other for quality laboratories.

The Public Authority for Industry of the State of Kuwait (PAI) 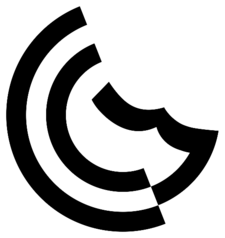 Standardization activities in Kuwait began in 1967 under a division of the Ministry of Trade and Industry, which became a department after Standardization Law No. 128 was promulgated in 1977. The department was transferred to the State Authority for Industry in 1996 and became the standards and industrial services sector, comprising two departments, one for standards and metrology, and the other for quality laboratories.

This sector represents Kuwait in regional and international organizations such as ISO, OIML, CAC, Arab Industrial Development and Mining Organization (AIDMO) and the GCC Standards and Metrology Organization (GSMO).

The Sector pursues the following goals: achieving the goals of standardization through the issuance and publication of standards and publications related to standardization, as well as the development and approval of national standards; examination and testing of imported products for compliance with Kuwaiti standards; issuance of certificates for exported goods; providing a quality mark to national standards. research and testing of samples for the public and private sectors, as well as for individuals.

The Public Authority for Industry of the State of Kuwait (PAI)

On January 15, 1997, the General Directorate of Industry was established, a public body with an independent legal personality, controlled by the Minister of Trade and Industry.

The purpose of the Authority is to develop, commercialize and control industrial activities in the State of Kuwait by encouraging local industries and expanding the production base of these industries to include strategic products serving national security, and thereby increase the sources of national income.

In addition, one of the main tasks of the Authority is to deepen the industrial sense of citizens and seek industrial research and coordination between the existing and future industries of the Gulf States and the Arab countries in order to support industrial cooperation between various countries and the international organization

Gulf Standards Organization (GSO) was founded on December 30-31, 2001 by the decision of the Gulf Cooperation Council (GCC) as a regional standardization organization.
Since May 2004, it has been fully operational and includes 6 respective Member States: UAE, Bahrain, Saudi Arabia, Oman, Qatar and Kuwait.

The mission of the GSO is to “develop the manufacturing and service sectors, promote intra-Gulf trade, protect consumers, the environment and public health, enhance the GCC economy and its competitiveness, and meet the requirements of the GCC Customs Union and the Common Market of the countries Persian Gulf”.

The standards bodies of the Member States are:

As of July 1, 2016, the Gulf Compliance Mark (G-mark) is a mandatory requirement for low voltage electrical equipment and appliances (as per regulation BD-142004-01) and for children's toys sold in GSO Member States.

G-mark is the conformity marking for the Arab States of the Gulf, which confirms that the product meets the requirements set out in the relevant Gulf Technical Regulation.

In order to receive a G-Mark, a product must pass the GSO certification process:

Certificates to be obtained in East

Gulf Conformity mark, also known as G-mark is a certification mark used to indicate products that conform to all technical regulations of the Gulf Cooperation Council. It means that the G-marked products meet all requirements of the corresponding technical regulations and have passed all conformity assessment procedures. The mark was introduced in 2009.

WWBridge helps to issue The Certificate ECAS - Emirates Conformity Assessment Scheme (ECAS). The ECAS certificate is proof that the product has been approved by the UAE Federal Government through MOIAT (Ministry of Industry and Advanced Technology)

Obtain certificates
Load more
Provided by SendPulse
Cookies help us deliver our services. By using our services, you agree to our use of cookies. Learn more